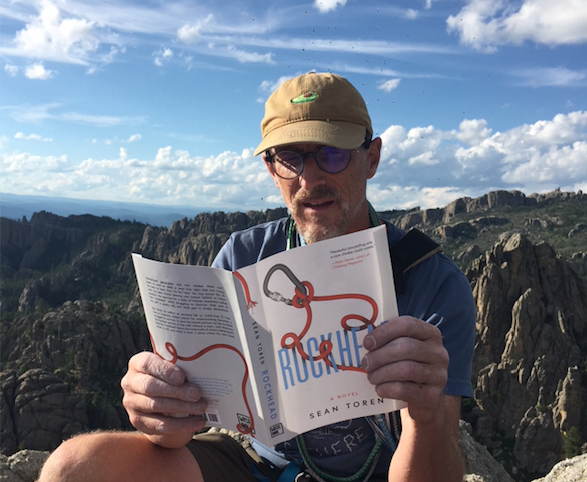 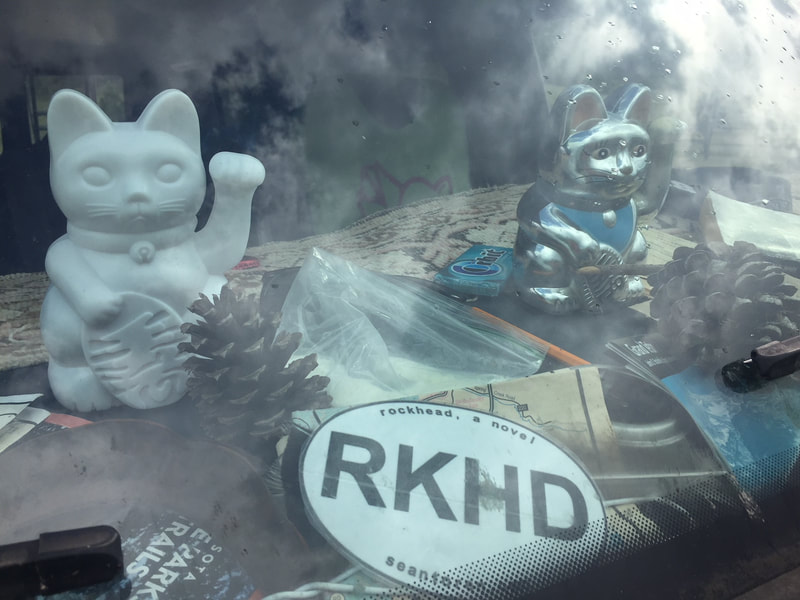 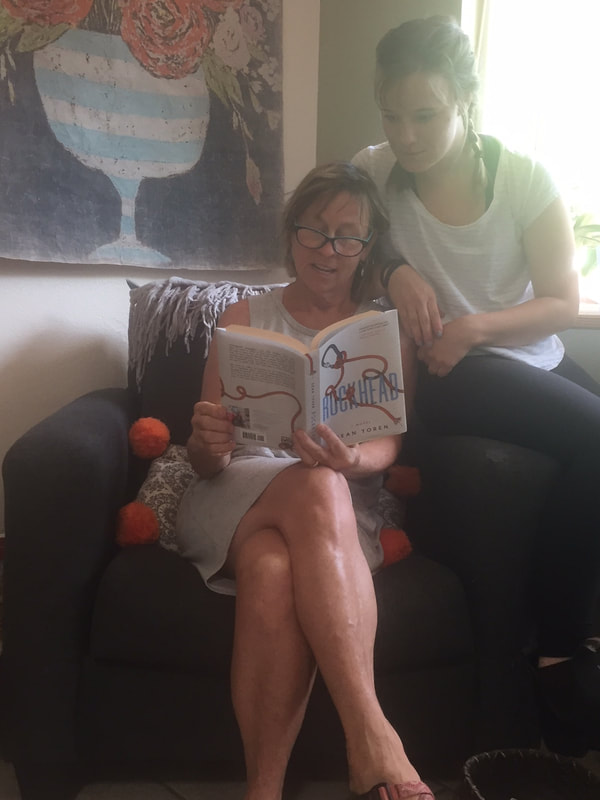 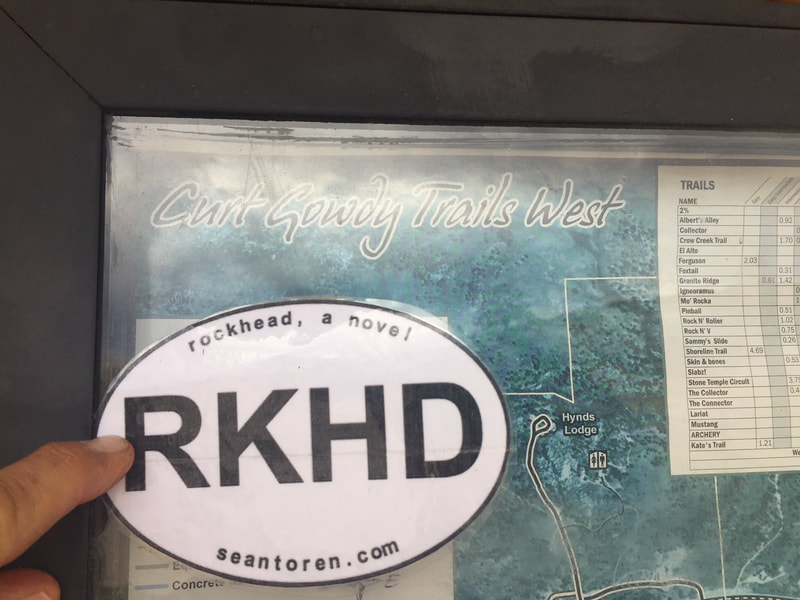 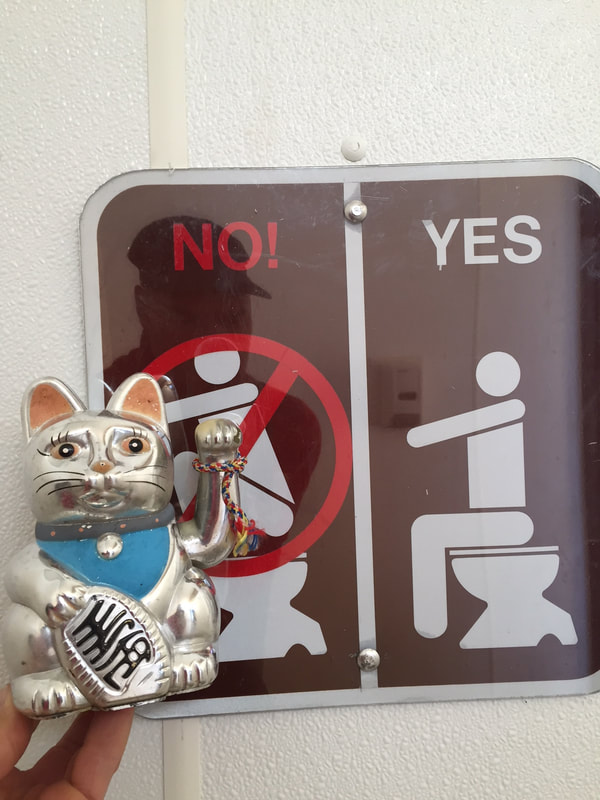 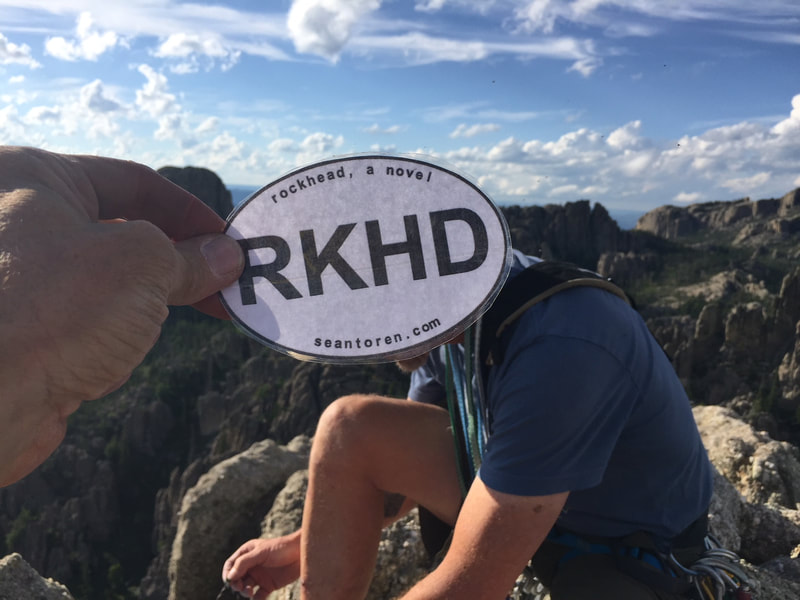 People have been caught reading Rockhead just about everywhere!

Here are some of the reviews.

From Kirkus Reviews: ​​"The author does an admirable job of going inside a climber’s world, describing the various facets of the sport and van life. . . This thoughtful climbing tale skillfully explores spiritual athleticism." - Kirkus Reviews

Pre-publication endorsement of Rockhead, from Matt Samet, editor of Climbing Magazine and the author of Death Grip and The Climbing Dictionary.
​
"Ultimately, in a sport as packed with peril, adventure, and drama as climbing, it is the human stories that connect us to the practitioners' passion. In the excellently crafted Rockhead, Sean Toren brings you to the rarified heights in the most authentic of ways: by creating characters we care about, then putting us amidst their struggle with masterful storytelling only a core climber could create."